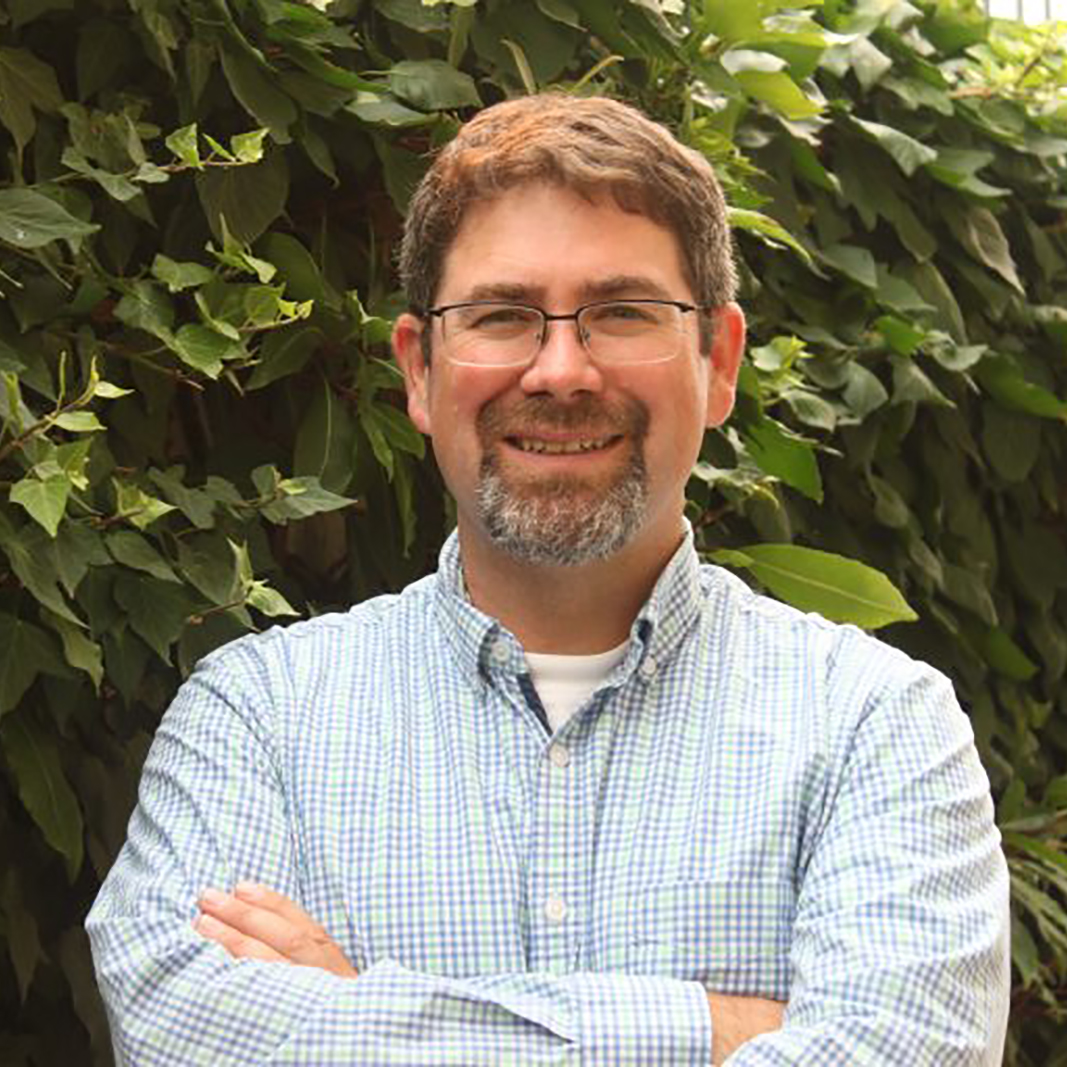 With over a decade of working in the legal field, Shane’s legal knowledge and experience covers a vast array of topics. Starting with the United State’s Coast Guard District 13 legal office, Shane then interned while in law school at a premier law firm-Delay, Curran, Thompson, Pontarolo & Walker, in Spokane, Washington. After moving to the Port Townsend area, Shane became the felony prosecutor for the Jefferson County Prosecutor’s Office. He then went into private practice in 2006, where he was a partner in the Port Hadlock law firm Knauss & Seaman PLLC. Shane and his wife Kendra started Seaman Law Firm PLLC in January 2012 at our current location in Poulsbo, Washington. In November of 2016, Bert “Dee” Boughton joined the firm as a partner, and Cross Sound Law Group was formed. Shane is currently a Court Commissioner for Bremerton Municipal Court and actively sits as a Judge Pro Tem for the Bainbridge Island, Bremerton, Port Orchard and Poulsbo Municipal Courts as well as the Kitsap and Jefferson County District Courts.

Shane has been the Jefferson County Bar President, served on the Board for the Olympic Community Actions Program (OlyCap), served on the Port Ludlow Village Council and the board of Clallam/Jefferson County Pro Bono Lawyers. Shane is a member of the Poulsbo North Kitsap Rotary Club and is the current Poulsbo North Kitsap Rotary Foundation president.

Shane has handled all phases of litigation in state court including court hearings, jury trials, and appeals and has appeared before the Washington State Supreme Court. Shane also has experience in the Federal District Court.

Shane is a native of Kitsap County growing up in Port Orchard. He joined the United States Coast Guard in 1996, stationed in Seattle on the USCG Cutter Midget, District 13, and at the USCG Air Station in Elizabeth City, NC.

Shane currently lives in Poulsbo with his wife, Kendra, and two daughters. He is an avid boater and fisherman.